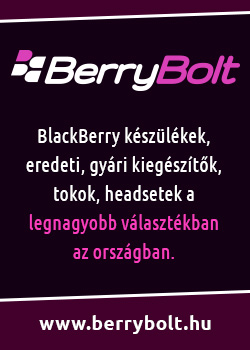 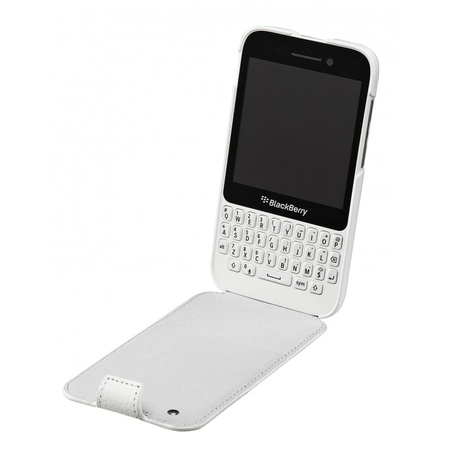 This is an open letter to Mr. John Chen, Executive Chairman and CEO of BlackBerry.

Please allow me to call you this way, as I really like your style, and I'm a huge fan of not just BlackBerry, but what you actually do with BlackBerry. As everyone here knows, you often publish open letters, so I decided to do the same - besides I don't know your e-mail address.

This letter contains my own experience with BlackBerry, but I believe your fans share the same luck in the surrounding countries of Central and Eastern Europe. You know, a bunch of small countries speaking strange languages in the less fortunate side of Europe, far away from Canada.

You're often telling us that BlackBerry wants to support its loyal customer base, and I appreciate that, I really do. I am also looking forward to the great new products, the BlackBerry Passport, the Classic, and services such as the BES12 or BBM for Enterprises.

Unfortunately, being a BlackBerry fan is much harder here in the CEE region.

First of all, as a customer, we face difficulties getting your products, as carriers almost entirely dropped the support for BlackBerry. And the open market struggles because of the shipments are focusing on the primary markets.

Let's take, for example, the BlackBerry Passport: the entire region received around only 120 (!) units out of the first batch. This I find ridiculously low even for such a small market as this is. Not one was shipped to Hungary.

This means that currently the only way to buy this device here is to go to the grey market, eBay and places like that, and at a hefty premium. This hurts both the official resellers and the customers (because they're not getting the appropriate support). And because the grey market players are often evading taxes too, buying from them is not an option for your primary customers: enterprises and government.

But there's an even more dangerous problem here: the complete lack of marketing. People (even the business guys) simply don't know, what's BlackBerry 10, how it can help them to be more productive, and to earn more money. They have no idea about the security level that only BlackBerry can provide them. They know nothing about BES10 or BES12 so they don't consider it as a serious option when looking for an MDM solution.

But hey, let's put aside logistics and marketing, which are costly. We are even missing a relatively cheap thing: public relations. Most Eastern European journalists simply neglect BlackBerry, because BlackBerry's neglecting them. There's no one to ask the questions that need answering; there are no product samples for the press, or any press event - not even during the critical product launches. That means journalists here have absolutely no, or just a very brief own experience with BlackBerry's products. Even more worrisome is that their perception of Blackberry and its products is outdated or outright wrong.

I really did not want to complain here. I understand that to turn a company like BlackBerry around is a hard and busy job. As I said, I do like the progress you and your team have made so far. However, I feel like while BlackBerry is moving fast in many markets, it has left some behind. I hope this can be remedied sooner rather than later. There is a lot more to do over here. Let me just say: Hello, BlackBerry we're over here in Hungary (and the Czech Republic, Slovakia, Croatia, Romania, Poland, Slovenia)!

We're eager to support you, but, to make it work, we'll need quite a bit more support from you too.

Thank you for your precious time,

An official BlackBerry partner, blogger and journalist from Hungary